Are you looking for some Fantasy writing prompts that nobody else would think of? If so, you’ve come to the right place!

In this blog post, we will provide 59 amazing prompts that will help you come up with creative and interesting story ideas.

Whether you’re a beginner or an experienced writer, these prompts will help you get your creative juices flowing and come up with new and exciting storylines.

So what are you waiting for? Start reading and get inspired!

How To Use These Fantasy Writing Prompts Effectively

There are a few things to keep in mind when using fantasy writing prompts. First, it can be helpful to consider the subgenre of the prompt and make sure that your story fits. For example, if the prompt is for a high fantasy story, it might not make sense to write a contemporary romance set in that world.

Second, it can be helpful to think about what elements of the prompt you want to use in your story – you don’t have to use it all.

For instance, if the prompt includes a magical object, you don’t have to use that object in exactly the way it is described. You could choose to use it as a plot device, or you could subvert expectations by having the characters use it in an unexpected way.

Finally, don’t be afraid to let your imagination run wild with these prompts. They are meant to be a starting point for your story, not the endpoint. So go forth and create something beautiful and unique!

Some Prompts Can Prompt Other Prompts

Be completely open to the idea of one of these prompts jolting your creativity and leading you down a path you never considered.

For example, if you’re not interested in a prompt about a dragon egg, but it makes you think of another plot involving a baby dragon that’s been abandoned, then go with that!

The important thing is to follow your muse and see where it takes you – that is why they are prompts! Some people take them too literally and then get discouraged when they can’t make the prompt work for their story.

You can use these Fantasy writing prompts as a source of inspiration, but don’t feel like you have to be limited by them. Here are 59 Fantasy writing prompts and plot ideas to get your creativity flowing:

1. A wizard must stop a powerful dragon from destroying the kingdom.

2. A superhero must protect a city from an evil villain. (cliche but always a good one!)

3. A fairy must help a young girl find her lost parents.

4. A wizard must find a way to stop an ancient prophecy from coming true.

5. A superhero suffers from a personal tragedy and must overcome it to save the city.

6. A fairy must help a young boy find his lost pet.

7. A wizard must prevent a war from breaking out between two rival kingdoms.

8. A league of rogue wizards are on a mission to destroy the sun. 9. A young woman discovers she has magic powers and must use them to save her village from a monster.

10. A wizard must help a young woman find her way home after she gets lost in a magical forest.

11. A group of friends must find a way to save their town from a curse.

12. A young woman discovers she is the reincarnation of a powerful witch and must use her powers to stop an evil warlock.

13. A wizard must help a young man find his true identity after he loses his memory.

14. A group of friends must stop an evil wizard from taking over the world.

15. A young woman must find a way to break a curse that has been placed on her.

16. A group of friends must save their town from a group of bandits.

17. A wizard must help a young woman find her true love.

18. A group of adventurers must stop an evil sorcerer from taking over the kingdom.

19. An exiled prince must find a way to reclaim his throne.

20. A group of friends must stop a war from breaking out between two kingdoms. 21. There is only one magical sword in the world, and it must be destroyed.

22. A group of friends must find a way to save their town from an evil wizard.

23. A young woman must find a way to break a curse that has been placed on her.

24. An orphaned girl discovers she is the heir to a kingdom.

25. In a land where behemoths roam the earth, a young woman must find a way to stop them from destroying her village.

26. A group of friends finds a magical object that grants them wishes. But they soon discover that the object has a dark past and comes with a price.

27. Only five golden emerals exist in the world, and whoever possesses all five will be granted one wish.

28. There is a magic artifact beneath a mountain that, if it gets into the wrong person’s hands, will be used to control the world.

29. All of her life, she has been wearing a ring that her grandmother gave to her. But she never knew that the ring had magical powers.

30. A group of friends finds a box that can take them to any place in the world. But they soon discover that the box…

31. A school boy finds an old book in his attic that turns out to be a spell book. And he soon discovers that he has the power to cast spells.

32. A group of friends find a lamp in a cave that contains a genie. But they soon discover that the genie is not what she seems.

33. A girl moves to a new home and discovers a room that nobody else can see.

34. A broken-hearted girl finds a magical place in the woods that helps her heal.

35. A young woman discovers a secret garden that is home to a mischievous fairy.

36. A boy gets lost in the forest and stumbles upon a hidden village of elves.

37. A girl finds a mysterious black rose in the forest that grants her wishes.

38. A woman is transported to a Fantasy world when she walks through a secret door in the woods.

39. A man discovers a portal to another world in the trunk of an old tree.

40. A woman is cursed by a wicked witch and must find the magical ingredients for the antidote deep in the forest.

41. A group of friends go on a camping trip and discover a portal to a Fantasy world in the woods.

42. A girl gets lost in the forest and is taken in by a pack of wolves.

43. A boy finds a magical sword in the forest that he must use to save the kingdom.

44. An ancient tribe of people living in the forest with strange powers is discovered by a group of teens.

45. A girl finds a cauldron in the forest that can grant her any wish she desires.

46. A woman discovers a hidden world in the Forest where she is able to commune with nature spirits.

47. A man gets lost in the woods and stumbles upon a witch’s cottage.

48. A girl finds an old book in the forest that tells the story of a lost kingdom.

49. A boy discovers a stone in the forest that has the power to control time.

50. A girl stuck in a time loop when you enters a forest just a few yards from her home.

51. A woman discovers a portal to another world that is hidden in the leaves of a tree.

52. A man finds a box in the forest that contains a genie who grants him three wishes.

53. A girl stumbles upon a magical fountain in the forest that can grant her any wish.

54. The Battle of Gettysburg is fought between armies of witches and wizards.

55. The American Revolution is fought between humans and magical creatures.

56. Julius Caesar is assassinated by a dragon.

57. The Titanic sinks after hitting an iceberg that turns out to be a giant sea monster.

58. The Moon landing is interrupted by a giant alien spaceship.

59. The Battle of Waterloo is fought between humans and vampires.

I could get too carried away retelling historical events with a Fantasy twist! I’ll stop there for now, but I hope you get the idea and can come up with your own amazing Fantasy story ideas from these prompts.

You might also find some of these writing prompts useful:

Have fun and happy writing! 🙂 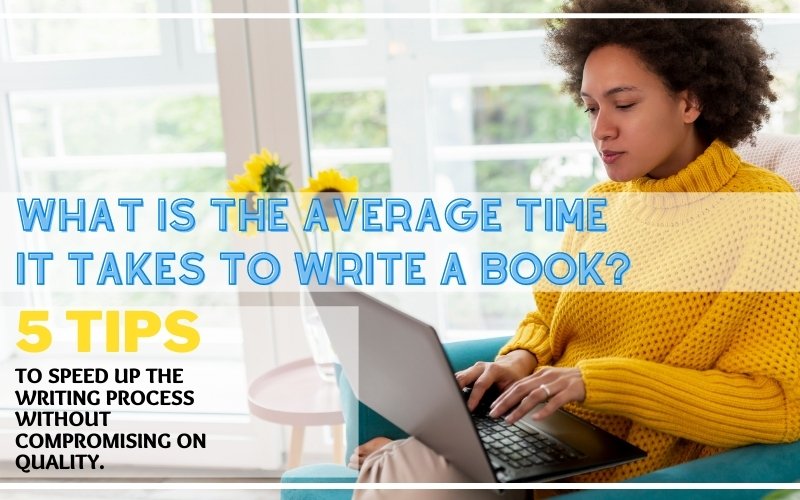