When people hear the word “novel,” they think of stories about agents stopping catastrophes, wizards battling wizards, or heroes killing monsters. In short, they think of fictitious situations. When you look up the word “novel” in the dictionary, you’d find that it is defined as prose fiction of significant length. So, are all novels fiction?

Fiction refers to any creative work that is imaginary. If novels are considered fiction, then can we say that all the events in a novel are imagined? If that is so, how come there’s a section in bookstores and libraries for nonfiction novels? Isn’t that contradictory? Can a novel be nonfiction? Surprisingly, the answer is yes.

There exists a genre of literature that depicts real-life events but is told using storytelling techniques. What this means is that the bones of the novel are based on real-life events but the author may have used some creativity in telling the story. If you are interested in writing the next bestselling nonfiction novel, then this article can help you.

What is a Nonfiction Novel?

A nonfiction novel is a piece of writing that belongs under the literary nonfiction genre. This is also known as literary journalism or narrative nonfiction. It resides alongside other forms like feature stories, personal essays, journals, compilations of letters, memoirs, and biographies. Creative non-fiction is what you get when an author applies elements and writing techniques for fiction to a non-fiction story. In short, it is a piece of writing that is based on an actual true story but is told using creative devices.

Books that can be categorized as nonfiction novels came out as early as 1928. The works of Breton and Nezval couldn’t clearly be categorized as fiction because of their unique content. Over the years, more titles came out such as Grey Falcon and The Glass Crutch. These books blurred the lines between fiction and nonfiction.

In 1946, the most influential nonfiction novel was published. Hiroshima by John Hersey was one of the first titles that came out during the period after World War II. Hersey influenced many American writers, resulting in the publication of more books that fit this new literary genre.

It is said that it was sometime in 1965 that the first nonfiction novel without first-person narration came out. It was written by an American author named Truman Capote. He published a book titled “In Cold Blood”. It was a retelling of a brutal crime that was committed against a family from Kansas.

The story was based on real events and took six years of intensive research, including interviews with friends and neighbors of the victims. Capote was able to capture the events by telling what happened from the characters’ points of view. The author made it a point to stick to their stories and avoided distorting any facts.

It was the first time that a fiction novel came out without reading like a journalistic novel. This was because most of the books from the same genre that were published before it resembled newspaper articles. In Cold Blood was the first nonfiction novel that did not mention the novelist.

The book came under much scrutiny. And because of this, some people were able to discover mistakes in Capote’s description of what happened then. Luckily for the author, no legal action was taken against him. But it did give rise to some loose restrictions that authors must follow in writing nonfiction novels.

How to Write a Nonfiction Novel

The process of writing this type of novel is very similar to writing a fiction one. You still need to do a lot of research, establish a story arc, develop your characters, and ultimately keep the attention of the reader. Below are more tips on how to write an effective nonfiction novel.

As mentioned above, when writing a novel based on actual events, one of the most important things you need to do is to research it. Do a thorough job not only because it will give you the insight and the details that you will need to write a substantial story, but also because a mistake can cost you significantly. Go through as many materials about the topic as possible so that the information you put into your novel is factual and accurate. If you are not used to writing down notes, now is the time to start that habit. Meticulous note-taking will help you organize the information that you gathered so you can easily pull them out when needed.

Create a detailed outline of the story

Creating an outline is the norm whether you are writing fiction or nonfiction. The more detailed the outline, the better. If you want to begin the writing process as soon as possible, at least have the overall arc down before starting. You want to have an idea of how the story is going to go before you start writing your chapters.

You do not need to limit yourself to the traditional three-act structure, but knowing the beginning, middle, and end parts of the story is going to help you better direct the flow of the story once you start typing.

Allow your characters to develop

Just because the work is based on actual events shouldn’t mean that your characters remain static and dry. Delve into their pasts and go beyond what they seem to be so that you can give them justice. Look into what could have motivated them to make certain decisions or how did the people around them shape their characteristics. You can also opt to shift that perspective from chapter to chapter. Sticking with one perspective will allow you to focus on the scope of your book. Coming at it from different perspectives, however, can make the story much more interesting. The different accounts will let the reader see the full picture.

What should You Avoid When Writing Nonfiction Novels?

An author must be able to balance telling the truth and applying creativity. The contents of the book must be infallible. This is especially true if the story concerns a person that is still living. Any information in the book that gets disproven can become the basis for a libel case.

Another guideline is that the story must be told in a direct manner. Authors of fiction novels have the luxury of using abstractions or symbolism. But when it comes to writing a nonfiction novel, the author is expected to be direct in presenting the information.

Finally, authors for this particular genre are expected to present facts. What they cannot do is insert their opinions into the story. Just like with newspaper articles, the author is meant to provide the readers with all the information needed, and then it is up to the readers to come up with their own opinions. What should your nonfiction novel contain?

To transport your readers to where your story takes place, you must create a vivid scene for them to inhabit. Don’t just focus on the events. Describe what you can find inside the room. What can you see on the walls? What can you hear when you are in that alley? Appeal to as many senses as possible.

Imagine how conversations took place. What could the characters have said to each other as the events unfolded? This is one reason why when you conduct your interviews during the research process, you need to ask the witnesses or spectators about what the characters said.

Don’t just narrate what the characters did. Include some quotes. With the right permission, you can even make up entire conversations to drive your story forward. Look closely at the characters and try to capture how they speak and their choice of words.

Focus on authenticity. Make sure that if you have to make up dialogues for certain characters, keep their characteristics intact. For example, if the main character was timid, don’t make him or her explode in anger just to make a scene more exciting. Never exaggerate just to build the tension. 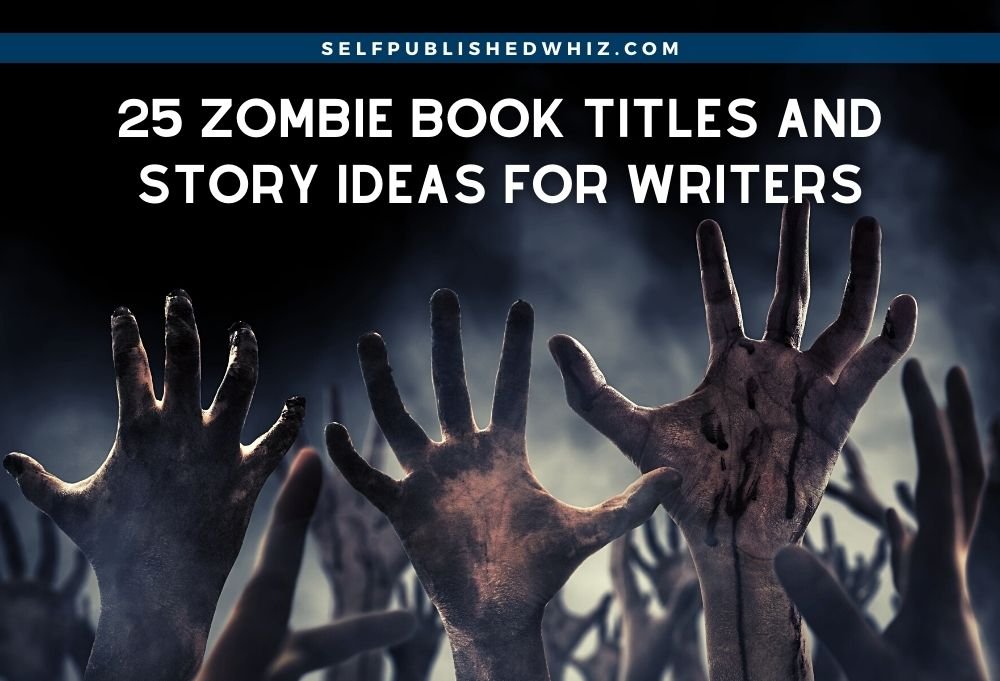